OVER UNDER WITH STATISTICS STRATEGY 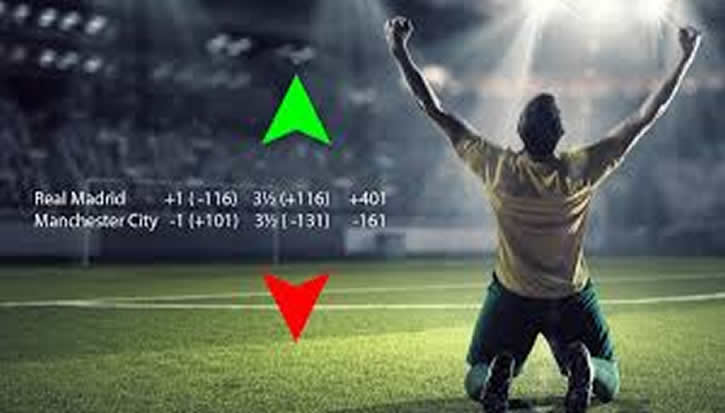 Over Under With Statistics Strategy

Over under with statistics strategy betting are plenty of soccer betting markets out there, but a favourite amongst punters seems to be the over/under market. It is easy to understand and gives betting enthusiasts a break from your traditional 1×2 betting. It has the potential to be a lot more lucrative as well, as long as you know what you’re doing. It’s one of the most entertaining markets out there, as anything can happen at any point during a match. There are some tricks to over/under market that ever bettor should know to improve their chances of winning.

Are you one of those people who love the rush that comes with making a bet? The unpredictability and anticipation that comes with a good wager are second to none. But after a while, you might find yourself growing tired of traditional betting markets; they might not cut it for you anymore. If you relate to any of this, an excellent market to switch over to would be over/under. It’s reasonably easy to understand the basic concepts, but making an accurate prediction is a lot harder to predict. But this also means higher odds, and even, you guessed it – higher profits.

What is over under betting?

To put it briefly, all you would have to do is guess if the number of goals would be over or under a particular predetermined total. Although the over/under market poses a little more of a challenge, there are plenty of strategies that one can implement to increase their chances of winning. Here is a couple of them.

1. Pick the right league
Some leagues tend to be more high-scoring than others, while others tend to be low scoring. Take a look at a tournament’s match patterns. Germany’s Bundesliga and the New Zealand Premiership, for example, are great competition for the over 2.5 markets, as most matches end up with a total of more than two goals. Kuwait’s Premier League hardly sees any matches with more than a total of 2 goals, making it a great league for the under 2.5 markets.

2. Pick the right teams
There are some clubs out there that are an absolute force to be reckoned with – Juventus, Liverpool, Barcelona and Paris Saint-Germain, for instance. When paired against a team that isn’t as strong, a newly promoted team perhaps, there is a high chance that it would be a top scoring game. This is because the superior team would, in all likelihood, dominate the other. Over 1.5 or even 2.5 goals would be a safe bet. But what if the teams are evenly matched, and both have a good chance of winning? In such cases, betting under would have a high probability of occurring.

3. Try in-play betting
With in-play betting, you would be allowed to make a betting after the match has commenced and anytime before it ends. One good strategy would be to place your bets based on the scores at half-time. This way, you have a much better idea of how the game would end, as you would have had the time to observe each team and their form. For more info please visit Worldtipster.com